Klinskie Kolbasi is part of the «Prodo Management» concern, a leading supplier of meat products on the Russian market, which includes 14 companies. 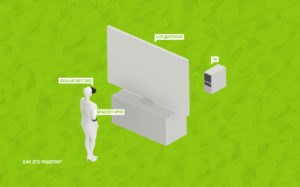 The game was developed as an alternative to traditional promotion in shopping malls and was intended to engage the audience not through product samples, but through emotional involvement in the idea of ​​the brand’s advertising campaign. 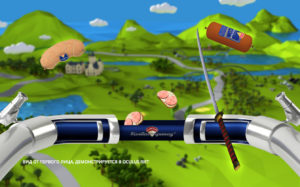 The game mechanics are based on rethinking the popular Fruit Ninja game, and transferring it to the virtual reality format, along with a change in the plot and interaction format. 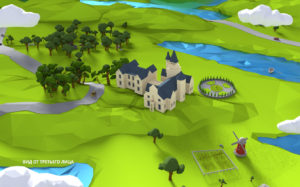 For the greatest immersion we used not only virtual reality helmets but also special MYO bracelets which provide realistic sensations of hand movements. Due to this, the game became more exciting and more sport-like. 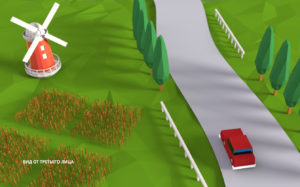 The campaign resulted in a noticeable increase in sales. The methodology for promoting products through games became part of the strategy of popularizing the brands of the concern among customers. 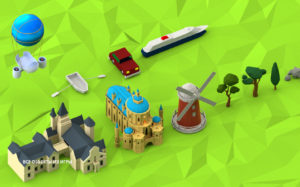